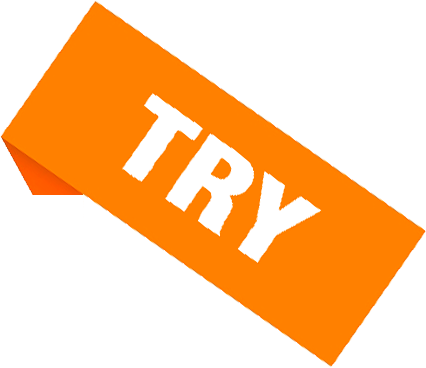 Doesn't matter if it belong to your contacts or not, just insert the phone number and click the Check online status button. That easy.

Then you're looking for WA Watcher.

Works for Web, Android and iOS. 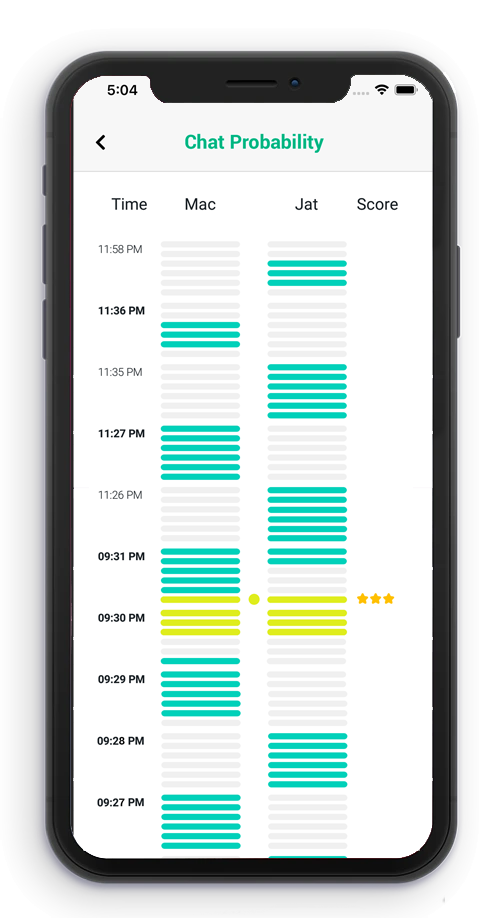